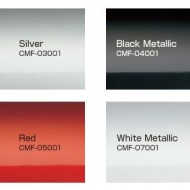 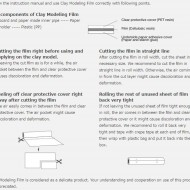 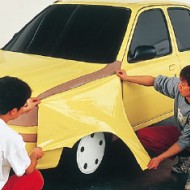 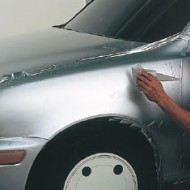 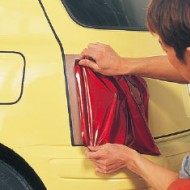 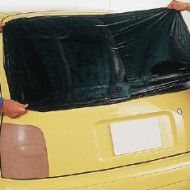 The series of Clay Modeling Film, originally developed by TOOLS INTERNATIONAL Corp, which is mainly used for the shape confirmation of exterior/interior, checking highlights, and qualification studies in clay model fabrication process.

It is colored film frequently used on the production site. You do not have to paint the surface and can use it as is. After soaking the film in water and peeling off the back paper, then apply the film on clay surface.
If clay surface is water-sprayed beforehand, the adjustment of the position of application can be done easily and is convenient. You can gently remove the air bubbles and moisture with a rubber spatula and apply the film on clay surface with wiping moisture with paper cloth. The finish even comes out nicely if wiping off all water marks and drops of water with paper cloth.

It is clear transparent film. Paint the surface of film with the lacquer type paint. After applying the paint and the film gets softened by the paint, soak the film in water and peel off the back paper, then apply the film on clay surface. 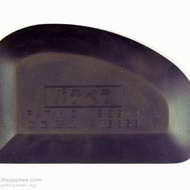 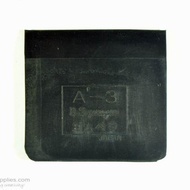 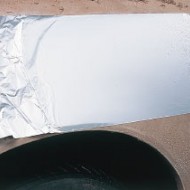 Mylar Film
Price on request
OUT OF STOCK 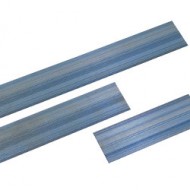 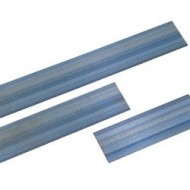 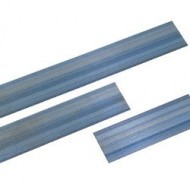 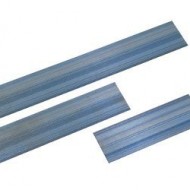 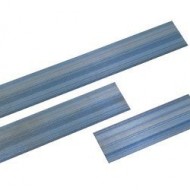 Rendering Board
Price on request